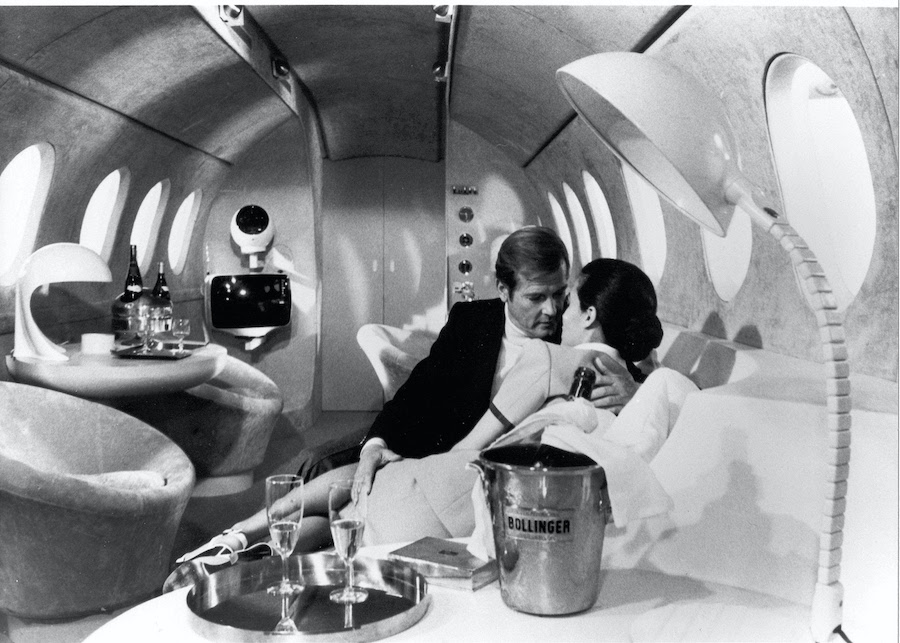 Are you a fan of the Bollinger style??? Like no other Champagne house does Bollinger stand for full-bodied, muscular and oxidative Champagnes.

Pinot Noir is without doubt the driving force behind those highly concentrated, yeasty and creamy bubbles. In comparison to other first-grade houses and their prestige cuvées, Bollinger often appears to be a little bit overlooked, though - but we don't get why. The Aÿ-based house simply produces utterly spectacular wines!

In many ways Bollinger is different from other Champagne houses. Family-managed since 1829, it maintains about 178 hectares of vines, covering about two thirds of their own supply! The even more impressive number is that 85% of those vineyards are located in Premier Cru and Grand Cru villages like Aÿ and Verzenay. As can be easily inferred from their Champagne style, Bollinger has a strong focus on Pinot Noir, with about 60% of the vineyards being planted with it (this is also the exact proportion of Pinot Noir in their entry-level Special Cuvée blend).

The second factor distinguishing Bollinger is their winemaking process, which is unique in the world, and about which there is a lot to say.

Firstly, all plots are being vinified separately to allow for each specific terroir to be fully expressed. From those single Premier and Grand Crus, Bollinger always keeps a certain amount to stock up their library of reserve wines. Interestingly, the first fermentation happens in oak barrels, laying the foundation for the creamy and oxidative house style, which can age for many decades. All wines usually undergo malolactic conversion, with the notable exception of the 1995 vintage (if you get your hands on one bottle, see for yourself). For this purpose, Bollinger is the only Champagne house that employs an in-house cooper, producing and repairing the company's approximately 3500 oak barrels (!!!!!!).

After being lightly filtered, the wines undergo second fermentation in bottle, and the vintage Champagnes spend at least five years on their lees. Here, another Bollinger specialty comes into play: all wines are bottled in magnums (since Bollinger thinks that this is the optimal format for a Champagne to mature in), and under cork, giving the wines even more time to mature. Riddling and disgorgement is still carried out by hand - could their winemaking process be any more awesome?

The Bollinger collection is comprised by the entry-level non-vintage blend "Special Cuvée", followed by the vintage "La Grande Année" (which is also available as a Rosé in some vintagaes), and the prestige cuvée "R.D." ("recently disgorged"). Differing in maturation time on lees, they show increasing levels of complexity and ageability. While the vintage Champagne "La Grande Année" spends at least 5 years on lees, "R.D." gains weight, texture and additional complexity from at least 8 years of contact. In fact, the only difference between Bollinger's "La Grande Année" and "R.D." is the time the Champagne spends on lees. It was the legendary head of the house, Lily Bollinger (who might be familiar through the famous image of her riding the bike through the vineyards), who introduced "R.D.", the first vintage being released was 1952.

Bollinger Champagnes are equipped with a low dosage: 6-9 g/l for the Brut "La Grande Année" and 4-5 g/l for the Extra Brut "R.D." An additional resting time of at least 3 months after disgorgement helps the wines settle and gain more balance before they are being shipped off to Champagne lovers around the planet.

Probably the most famous one being our favourite agent, Mr. James Bond. "La Grande Année" has been 007's Champagne of choice since forever. Legend has it that in 1973, during the shooting of a James Bond movie, the producer Albert R. Broccoli became friends with Bollinger's then-president Christian Bizot. The friendship between the two families continued and to this very day, the entire collaboration is still concluded on a handshake, no contracts - very Bond style, we have to say!